PICKING THE PERFECT PLACE IN THE PACIFIC NORTHWEST, GREAT CITIES FOR LGBTQ FOLKS. 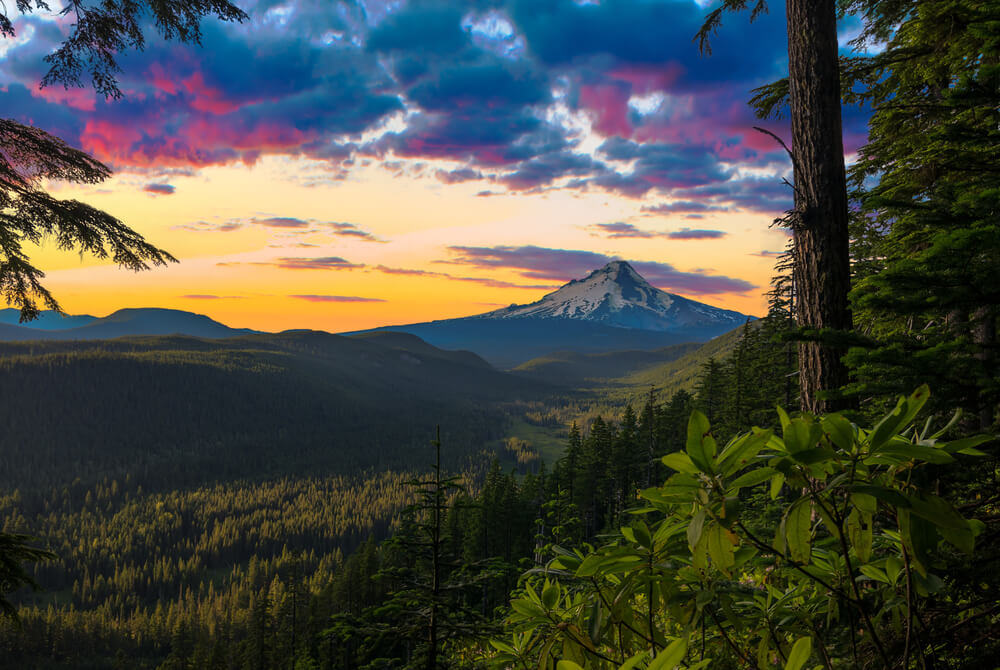 Are you thinking of making a move to the Pacific Northwest? Without a doubt, the Pacific Northwest is well-known for its uniquely stunning natural beauty – and plenty of it. It’s a region also known for its wide-open spaces, laid-back vibe, adventurous, free-spirited people, and friendly, welcoming communities. It’s generally a progressive, forward-thinking region of the country, and it’s certainly a region with many wonderful cities, each unique in its own way, and many with thriving and growing LGBTQ communities.

If you’re considering making a move to this region of the country, there are many wonderful cities in several states to consider. Some of those cities include:

After you’ve decided which city in the Pacific Northwest is the best fit for you, your next step should be to connect with a realtor who knows that city and its neighborhoods well, and who can help you find a home that you will love and enjoy for many years to come. If you’re ready to do exactly that, we have over 20,000 LGBTQ realtors in our extensive network at www.GayRealEstate.com, and we are ready to help! Choose an agent and start a conversation – there is never a cost or obligation. We look forward to helping you find your perfect Iowa home soon!

Making a move to the Midwest? Here are some[…]

Here's the thing about your home search: it could

At https://qoo.ly/3cp5xr, we’re committed to con

Want to have the city's opportunities, but would l

Des Moines, Iowa. The place where you'll feel at h

Are you a fan of aviation? Then Wichita is your ci

Life on the great plains? Incredible for LGBTQ fol

One of the best cities to live for LGBTQ folks: Om

Are you lost on where to move as a gay person? ˙