Resources for the LGBTQ+ Community in Columbus 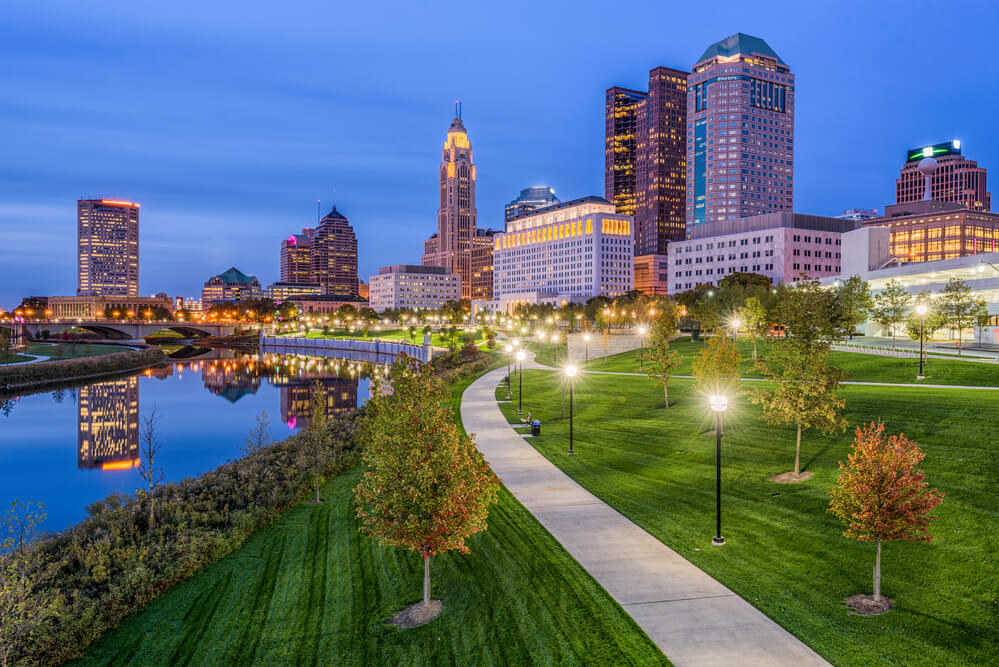 Columbus, or C-bus, as the locals lovingly call it, is the largest city in Ohio, and one with a thriving, vibrant LGBTQ community. It is a diverse, eclectic city with no shortage of things to see and do. It’s a city with great sports teams, amazing art and culture scene, plenty of business opportunities, and so much to see and do. Even better, it is a city that loves its LGBTQ community and supports it through a variety of resources and community groups across the city. Some of those resources include:

Without question, Columbus has so much to offer its LGBTQ+ community, and those resources are intended to reach the LGBTQ+ community throughout the city. While there are many wonderful neighborhoods to choose from, here are a few that are the most popular with the LGBTQ community:

Regardless of which neighborhood ends up being most appealing to you, one thing is certain – you’ll need the help of a realtor who knows and loves that community to help you find the home you love, and that’s truly the best fit for you. At www.GayRealEstate.com, we’re here to help you do exactly that.

Columbus is a city with so much to offer its LGBTQ community. Whether you already live in Columbus and you’re thinking of moving to a new home, or if you’re planning to relocate to the area to enjoy all that Columbus has to offer, at www.GayRealEstate.com, we’re here for you. We would love to help you take the first step toward finding an agent who knows and loves the community, and who can help you find a home and a neighborhood you’ll love. We’re proud to have a network of the best realtors in Columbus, and we would love to help connect you with one today. Contact a Columbus gay realtor today for a free, no-obligation consultation!

Investing in Real Estate – What You Need to[…]

Resources for the LGBTQ+ Community in Phoen[…]