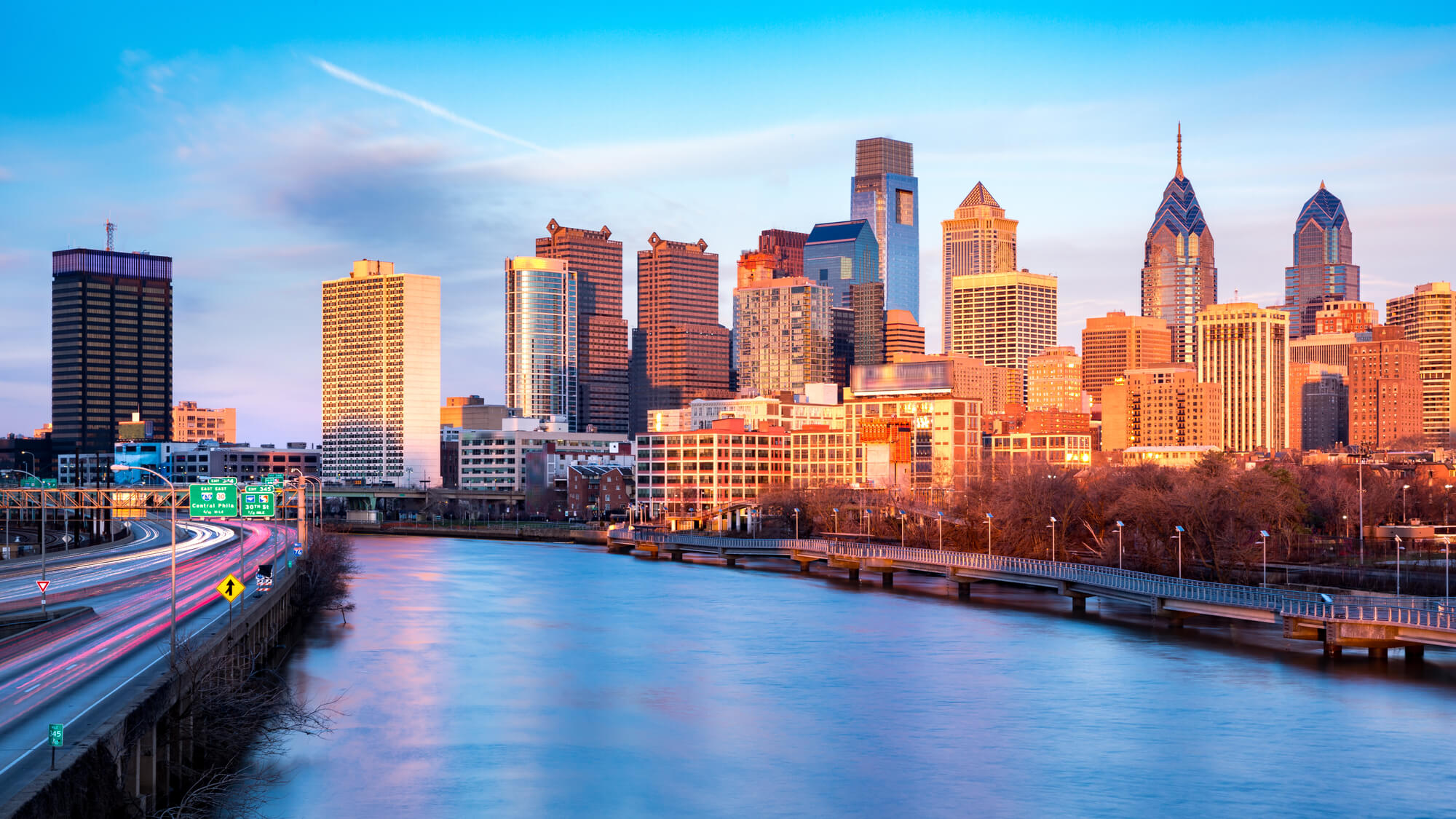 Pennsylvania is one of the oldest states in the country and is certainly a state known for its rich history. It’s also a state that’s built upon that history to become a progressive, forward-thinking, vibrant place to live. It has several cities that would be wonderful places to call home, each with its own unique personality and character, and plenty to offer visitors and residents alike.  If you’re a part of the LGBTQ community and you’re considering making a move to Pennsylvania, there are no shortage of great cities and neighborhoods to choose from. Some of the cities you might want to consider include:

After you’ve decided which city in Pennsylvania is the best fit for you, your next step should be to connect with a realtor who knows that city and its neighborhoods well, and who can help you find a home that you will love and enjoy for many years to come. If you’re ready to do exactly that, we have over 20,000 LGBTQ realtors in our extensive network at www.GayRealEstate.com, and we are ready to help! Choose an agent and start a conversation – there is never a cost or obligation. We look forward to helping you find your perfect Pennsylvania home soon!

Minneapolis? Great for LGBTQ folks! The city is an

Looking for a new home as an LGBTQ person? Look no

Are you looking for a city in proximity, but not i

Looking to relocate? Check out portland! This is a

Milwaukee is a great choice for a new home if you

Do you have any insecurities around your home sear

The city of brotherly love and sisterly affection.

Looking for a new home as an LGBTQ person? Have yo