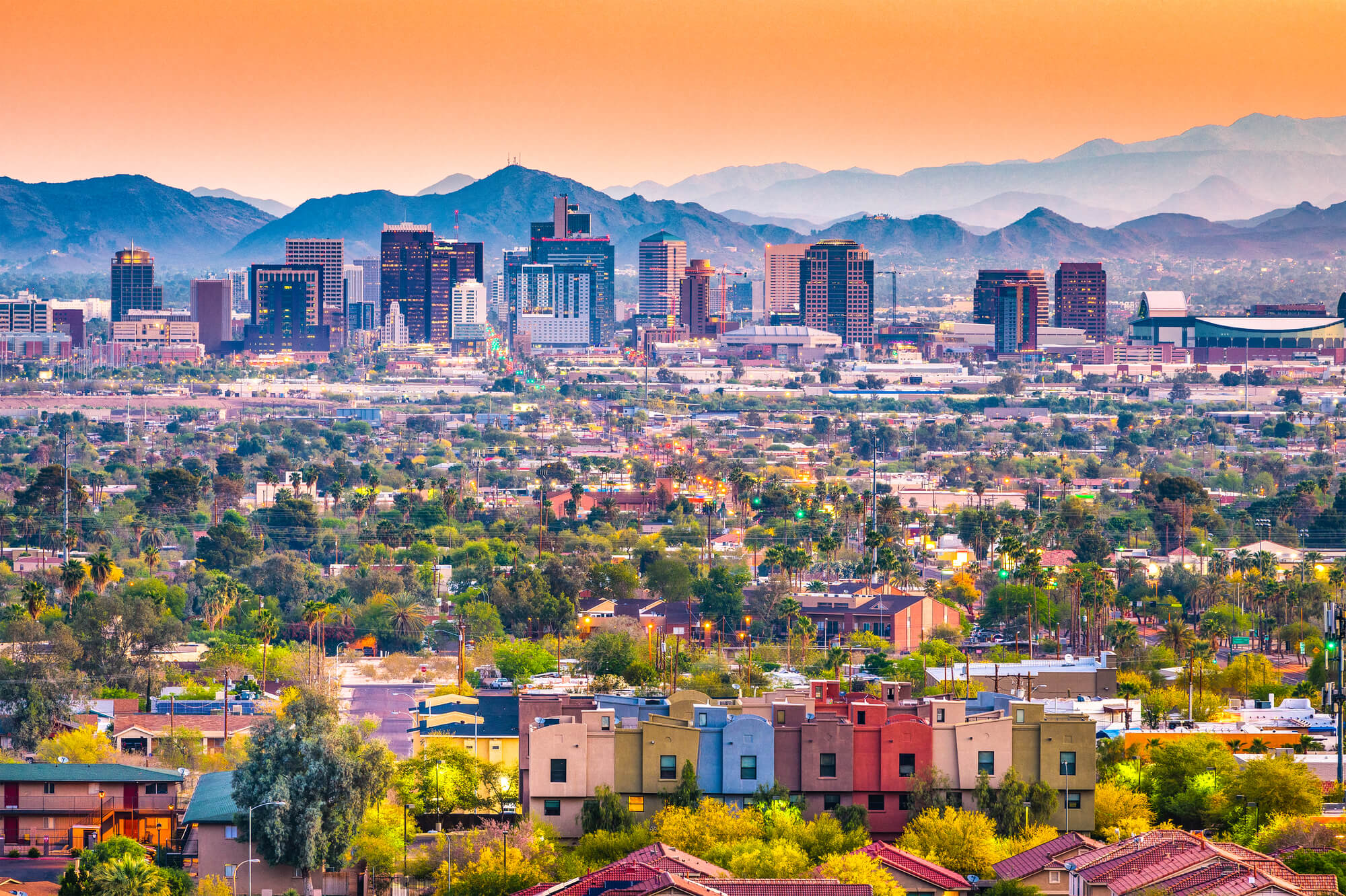 If you’re thinking of making a move to Arizona, you probably already know that it’s a state full of stunning desert beauty, uniquely southwestern culture, and plenty of opportunities, not to mention all that there is to see and do. Even better, Arizona is a state with several warm, welcoming, and wonderful LGBTQ cities. If you are a part of the LGBTQ community and you have been thinking of making a move to Arizona, there will be no shortage of unique and charming places to choose from. Some of the cities you might want to consider include:

After you’ve decided which city in Arizona is the best fit for you, your next step should be to connect with a realtor who knows that city and its neighborhoods well, and who can help you find a home that you will love and enjoy for many years to come. If you’re ready to do exactly that, we have over 2,000 LGBTQ realtors in our extensive network at www.GayRealEstate.com, and we are ready to help! Choose an agent and start a conversation – there is never a cost or obligation. We look forward to helping you find your perfect Arizona home!

Buying a home is a major milestone and an importan

You and your partner have made the choice to sell

Daydreaming about that property in a new city? Rel

Wrestling with the decision if now is the right ti

With low-mortgage rates and plenty of homes on the

When you're planning to sell your home, figuring o

Are you currently living outside of the United Sta

Everyone deserves high-quality service and advice