What About the Weather? A Look at the Climate in the Top 15 LGBTQ Cities in the United States 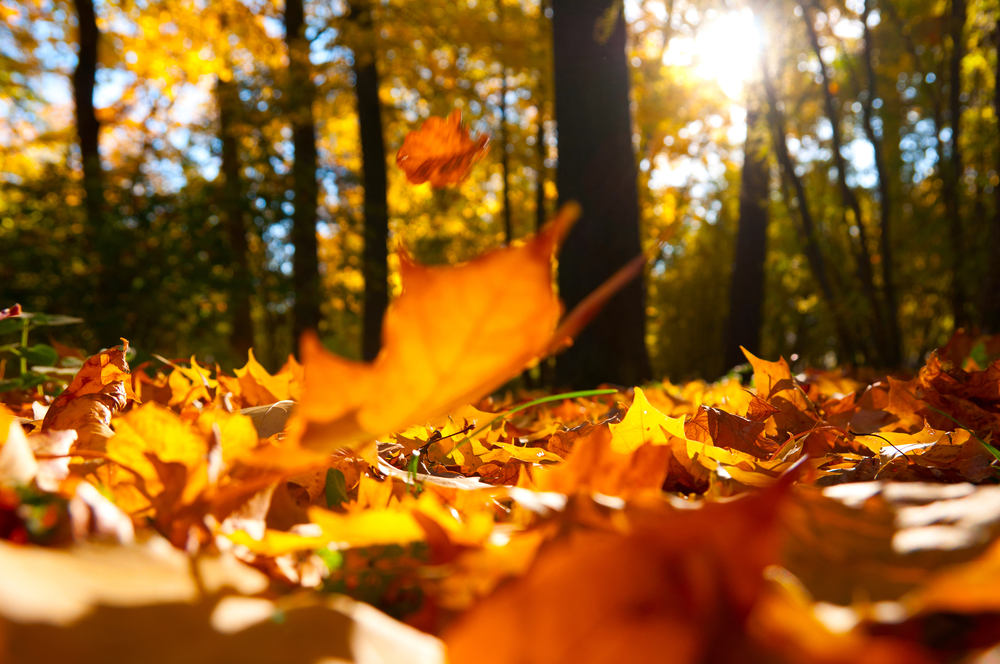 When you’re considering making a move to a new city, there are plenty of factors to take into consideration. Some factors that immediately spring to mind for most people include job opportunities, cost of living, crime rate, amenities, and location, among others. Without question, all of these things are important.

After all, uprooting your life and moving from one place to another is typically not a simple task. Most of us want to think it through, and to make a well-rounded and thoughtful decision. One factor that many people might not immediately consider, however, is the weather. It seems like such a simple thing on the surface, but in fact, it can make quite a difference in quality and enjoyment of life, depending upon one’s particular preferences.

With that in mind, let’s take a look at the climate of the top 15 cities most popular within the LGBTQ community in the United States:

Certainly, there is more to any city than its weather. You might be a person who loves warm weather but is willing to move to a cold and cloudy climate simply because you love the other things that the city offers so much. On the other hand, you may not be a fan of the heat and love the changing of the seasons so much that moving to a city without four seasons would be a deal-breaker for you in most cases.  We are all different, and that’s wonderful.

The important thing, when you make any decision to move, however, is to be informed and to know what you want. A big part of making an informed and well-prepared move is choosing a realtor who knows and loves the city that you’re interested in. At www.gayrealestate.com, pairing members of the LGBTQ community with agents who can help them achieve their real estate dreams is our passion and our promise. We’re here for you. Contact us at any time.

LOOKING FOR YOUR NEXT NEW NEIGHBORHOOD? A C[…]