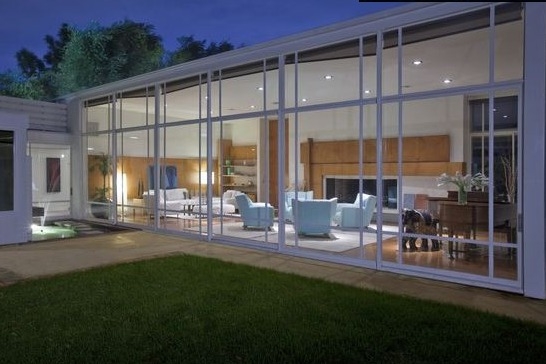 If walls could talk, the ones in this 50s-era home would probably be slurring from all the highballs. Frank Sinatra rented it in his Rat Pack heyday and sublet the guest house to Marilyn Monroe. It was the site of her last photo shoot and allegedly where she met the 35th president for an affair. If it looks familiar, it may be because you watch TV or movies. It’s been a set in “Dreamgirls,” Usher’s “Burn” video and “Mad Men,” […]