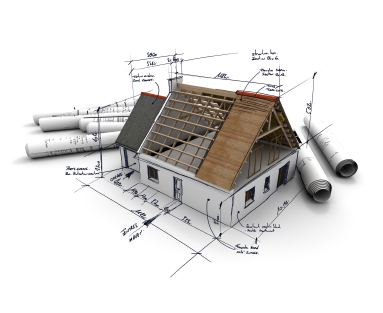 The Obama administration is considering unveiling new plans next week to revive the ailing housing market and reduce foreclosures, including an effort to help troubled borrowers refinance their mortgages. The administration has been working for weeks on how to implement a mortgage relief program. President Barack Obama could include a nod to the plan in a speech on job creation next week, sources familiar with the administration’s plans said. The refinancing initiative would allow certain borrowers to refinance loans that […]