Resources for the LGBTQ Community in Boston 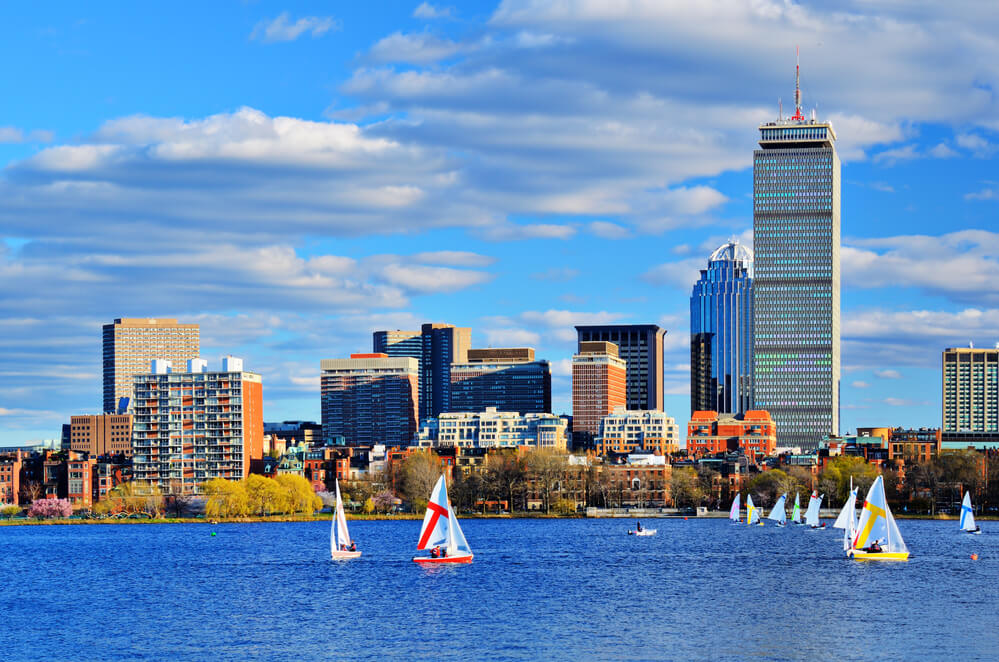 Boston, also affectionately known as Beantown, is one of the oldest and most historic cities in the country. While it is a city that values its rich history, it is also a city with a very forward-thinking future and a progressive culture. In fact, Massachusetts was the first state to legalize same-sex marriage, and also one of the first to issue a statewide referendum protecting transgender rights. It is a city that welcomes, celebrates, and loves its LGBTQ community. In so many ways, Boston is a city with much to offer, including many resources specifically for the LGBTQ+ community. Some of those resources include:

Here are only a few of many of the neighborhoods which are welcoming to LGTBQ people:

Regardless of which neighborhood ends up being most appealing to you, one thing is certain – you’ll need the help of a realtor who knows and loves that community to help you find the home you love, and that’s truly the best fit for you. At www.GayRealEstate.com, we’re here to help you do exactly that.

Without a doubt, Boston is a city with so much to offer its LGBTQ community. Whether you already live in Boston and you’re thinking of moving to a new home, or if you’re planning to relocate to the area to enjoy all that Boston has to offer, at www.GayRealEstate.com, we’re here for you. We would love to help you take the first step toward finding an agent who knows and loves the community, and who can help you find a home and a neighborhood you’ll love. We’re proud to have a network of the best realtors in Boston, and we would love to help connect you with one today. Contact a Boston gay realtor today for a free, no-obligation consultation!

Resources for the LGBTQ+ Community in Chica[…]

The first step in adding value to your property wi

Modern minimalism is more than just black and whit

Advantages of photographing your property with dro

The importance of the location of a property. ˙ T

How to decorate your kitchen like a luxury one? ˙

Tips for living in a small space. ˙ One of the mo