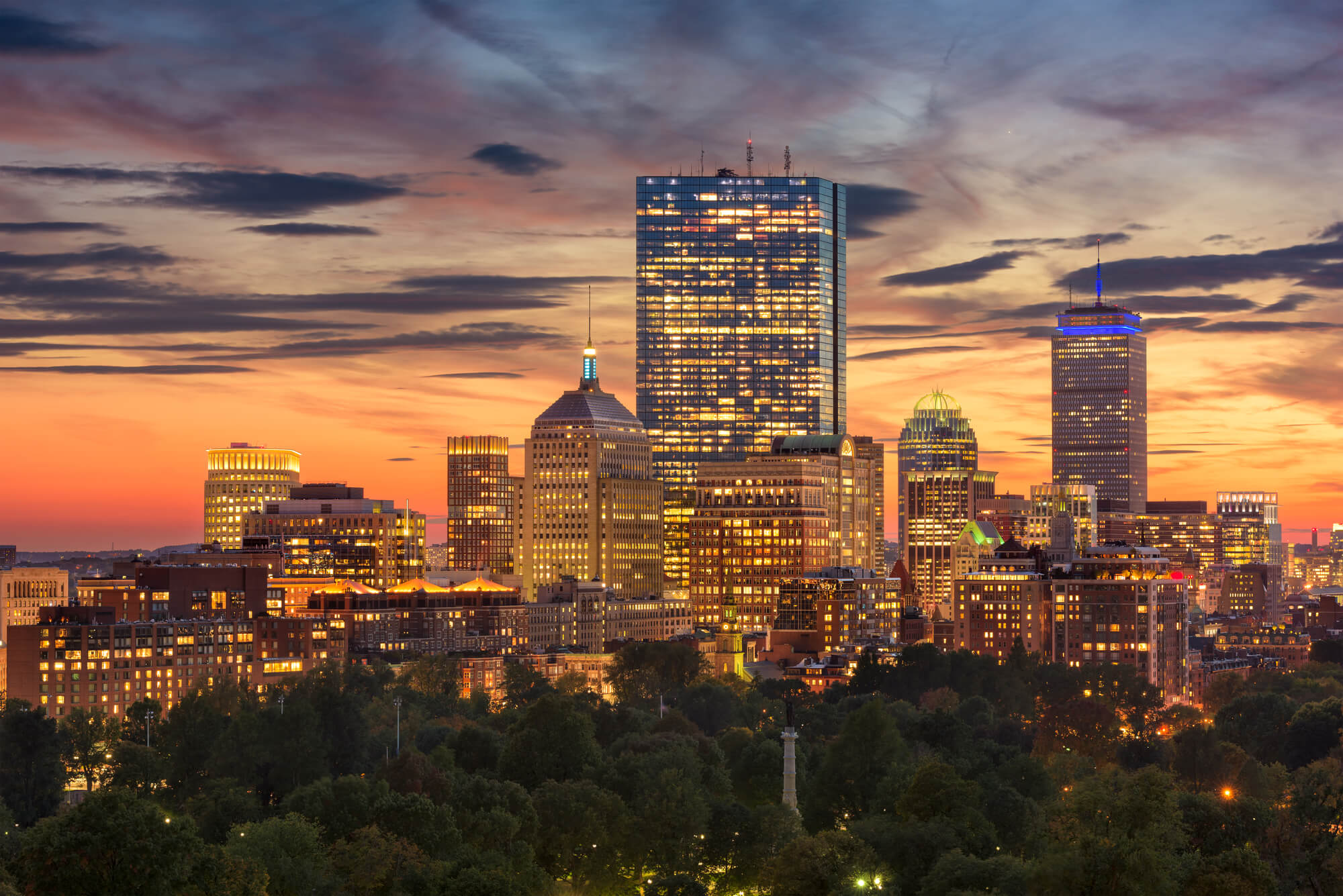 Massachusetts is a state widely known for its unique and important role in American history as one of the thirteen original colonies. In addition to its unique role in history and its strong roots, it is also a state with a forward-thinking future – one known for being progressive, welcoming, and friendly to all. It’s a place that offers so much to see and do for visitors and residents alike. Whether you enjoy the arts, sports, outdoor recreation, fine dining and shopping, or all of the above, you can find it here. You’ll also find that it’s a state of many wonderful cities, each with its own unique character and vibe.  If you’re a part of the LGBTQ community and you’re considering making a move to Massachusetts, there are no shortage of great cities and neighborhoods to choose from. Some of the cities you might want to consider include:

After you’ve decided which city in Massachusetts is the best fit for you, your next step should be to connect with a realtor who knows that city and its neighborhoods well, and who can help you find a home that you will love and enjoy for many years to come. If you’re ready to do exactly that, we have over 20,000 LGBTQ realtors in our extensive network at www.GayRealEstate.com, and we are ready to help! Choose an agent and start a conversation – there is never a cost or obligation. We look forward to helping you find your perfect Massachusetts home soon!

Do you know of any places around your city which a

What does the perfect home look like to you? 🏡

Do you have a hideaway with your partner? Where do

Discrimination is harmful, as confirmed by a study

"This place affords me the chance to be human. I d

Can You recall the moment? Breathtaking, mesmerizi

Your best life begins with a property that fits yo

What is the most important thing for you in a rela

Do you and your significant one have a favorite pl