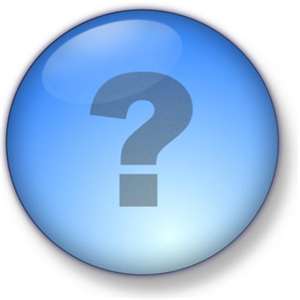 How much home can I afford? 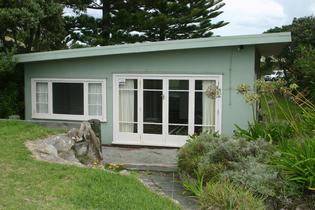 Property values in Tauranga are staying steady, with QV reporting a slight drop in value in July on the same month last year. The city’s property values were 1.7 per cent lower than last July, QV’s Residential Price Index for July showed. Shayne Donovan-Grammer of QV Valuations said there had been no significant changes to the Tauranga market in the past two months. But feedback from real estate agents indicated there was a shortage of “tidy” homes for sale that […] 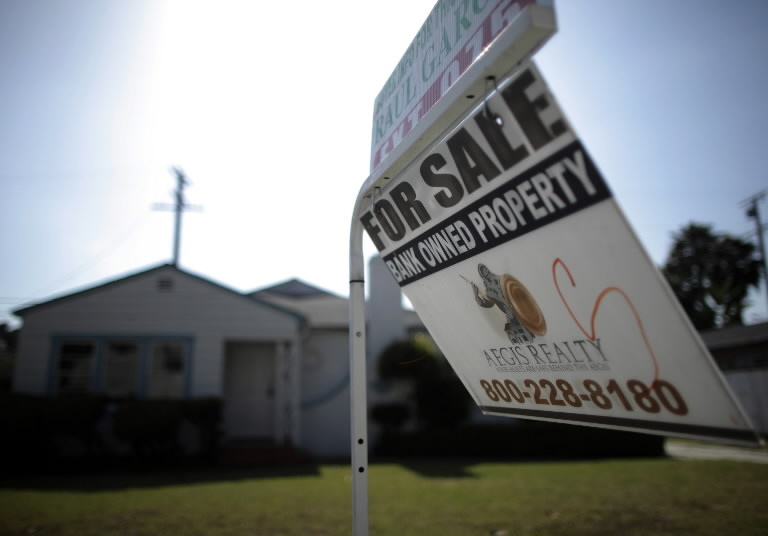 Foreclosure filings across Broward and Palm Beach counties are down in July by more than 50 percent compared with a year ago, according to RealtyTrac Inc., an Irvine, Calif.-based listing firm. Nationally, foreclosure activity hit a 44-month low. It’d be great if all this were a sign of an improving economy, but it’s not. “This string of decreases was initially triggered by the robo-signing controversy back in October 2010, which forced lenders to substantially slow the pace of foreclosing, but […]

Three Tips for Hiring a Gay or LGBT Friendly Realtor

One of the most common pitfalls that LGBT buyers and home sellers make is that they don’t spend enough time and energy choosing their gay Realtor. But choosing a gay-friendly or LGBT real estate agent can make all the difference in the world. An expert gay Realtor can save you time, money, and headaches – while making the home buying or selling process smoother, easier, and more rewarding. Here are three tips for hiring a great gay or LGBT friendly […] 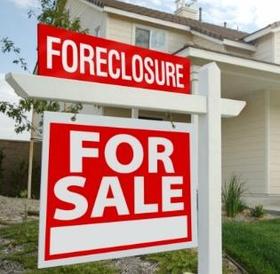 Here’s great news that hopefully sticks: Foreclosure filings in Mecklenburg County for July fell — make that plummeted — to just half the number filed in July 2010, according to Thursday’s report from research firm RealtyTrac Total filings for Mecklenburg for July: 702. In July 2010: 1,441. That’s a 51% decline. July’s numbers are also down 29% from June 2011, when 992 filings were recorded. The figures compiled by RealtyTrac include default notices, lis pendens, foreclosure actions and auctions, and […] 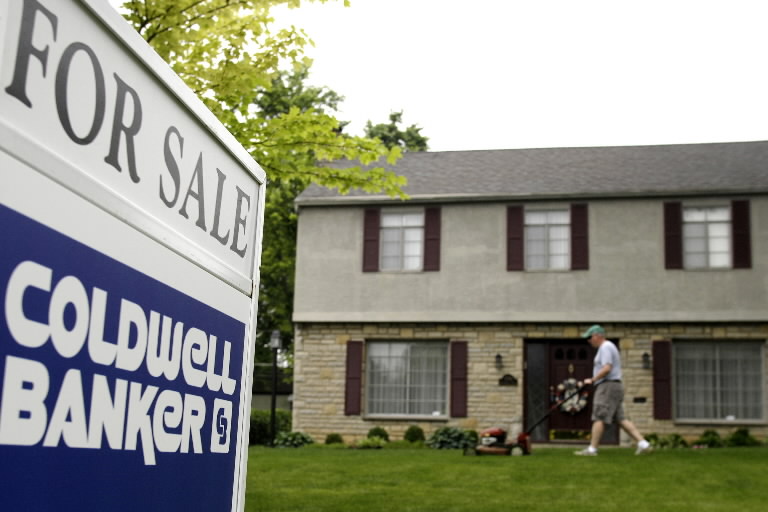 As the housing bust moves through a sixth year, you find something to celebrate wherever you can. Home values in Palm Beach, Broward and Miami-Dade counties rose 1.1 percent in the second quarter compared with the first quarter, according to data released Tuesday by Zillow.com. It was the first quarterly increase for the three-county region since June 2006. “That’s good news,” said Svenja Gudell, senior economist for Zillow, a Seattle-based real estate website. “We’re seeing the first signs of stabilization […]

Grammy Award-winning singer Sheryl Crowrecently bought a $5.2 million, 50-acre estate in the Forest Hills area of Nashville. The purchase of the property off of Hillsboro Pike and an adjacent tract of land was recorded under the Joel William Vuylsteke Trust, according to Davidson County property records. Bill Vuylsteke is Crow’s financial manager. Multiple real estate sources confirmed Crow as the buyer. The seller was Jefferson and Lori Orr. Crow’s 154-acre farm 40 minutes south of Nashville in College Grove is listed […] 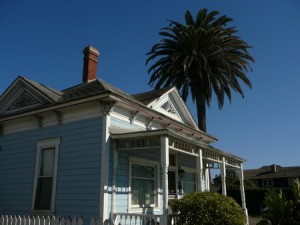 Top Gun House Waiting for its Next Role

One Southern California community wants to make sure you don’t “lose that loving feeling” for a Tom Cruise blockbuster movie that put it on the map 25 years ago. That’s because the “Top Gun House,” a historic Oceanside, CA bungalow used as the home of fictional character “Charlie” (Kelly McGillis) and key rendezvous point with movie love interest “Maverick” (Cruise) will be saved and restored in a $209 million project approved by the Oceanside City Council. Top Gun was the […]