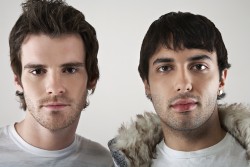 According to studies done by Nielsen and by Prudential, LGBTQ individuals and families tend to spend more than straight individuals and families. Some believe this is because LGBTQ individuals feel a pressure to look a certain way in order to fit in. For example, gay men often feel as if they have to be fashionable because the stereotype is that gay men dress very nicely. This often leads to a large amount of credit card debt. According to the studies, […] 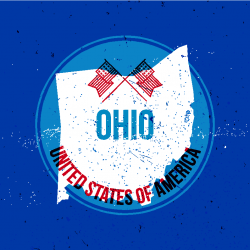 When you think of some of the most popular and well-known gay villages and welcoming cities, you probably don’t think of Cleveland, Ohio. In fact, Cleveland is often the butt of jokes because it seems so boring and dull. But Cleveland is home to at least four gay ghettos, and its LGBTQ community is quite large and active. If you’re considering a move to the Midwest, you can do much worse than the “Forest City.” Let’s take a look at […]