A Brief History of Pride Month

Many people know June is LGBTQ pride month, but few people really understand what exactly that means. Why was June picked, and is there any special significance to pride other than showing off your love of the LGBTQ community? Pre-Pride Events Prior to the creation of Pride Month, there were a number of different movements and activities. The first pride parades were held in June in 1970 on the anniversary of the famous Stonewall Riots. These marches were held in […] 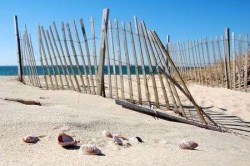 Provincetown – The Gayest City in America

Data gathered by the U.S. Census Bureau declared Provincetown, Massachusetts, to be the Gayest City in America in 2011. Most people weren’t that surprised when the 2010 census data showed that more same-sex couples lived in P-Town than anywhere else in the U.S. Overall, the data showed that there were 163 same-sex couples for every 1,000 households in the city. Even though this information comes from the last major census in 2010, anyone who lives in or visits Provincetown can […] 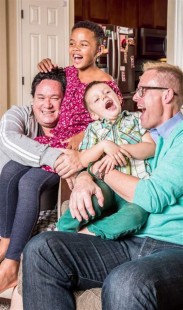 The LGBTQ Community and Adoption in 2018

Many LGBTQ individuals and couples plan on someday having a family. For a number of these couples, that means adoption. Even for two same-sex female couples who have a child through artificial insemination, the non-birth mother should still legally adopt the child to make certain her rights are not questioned at any point. This is usually done through what’s legally called a second parent adoption. This allows a co-parent to share legal rights with the other parent, regardless of their […] 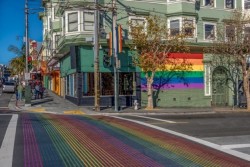 There are a number of places around the U.S. that played a key part in getting the LGBTQ community to where it is today. Some people like to visit these historic sites to learn more about what part they played in LGBTQ history, while others enjoy the welcoming atmosphere and openness. You might even love one of these areas so much that you want to move there! While some are fairly well-known, others may not immediately come to mind when […]