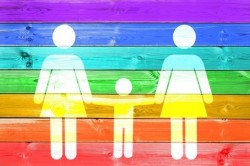 Should You Move to a Gayborhood?

Many larger cities have a gayborhood, an area that has traditionally been home to many LGBTQ residents. If you’re looking to purchase a new home or move to a new city, should you consider looking in one of these areas? There are a number of reasons why a gay neighborhood might be for you, but there are also reasons why you may want to look at other areas, too. You Won’t Have to Worry About Your Neighbors Accepting You One […] 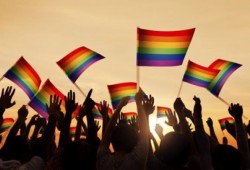 Cities with the Best Pride Festivals

While an amazing pride festival may not be on your list of needs or wants for a new home, it is a nice perk. Being able to celebrate who you are with others in the LGBTQ community is a lot of fun. A big pride event is also usually a good sign that the community and the city are supportive of the LGBTQ community throughout the year. Here are a few of the cities that offer the most amazing pride […]

Up and Coming Gay Neighborhoods

Despite some reports, the death of the gay neighborhood is far from true. These areas may not be as prevalent today since more and more people are welcoming LGBTQ individuals and families into their neighborhoods, but they still exist. In fact, there are a number of new “gay ghettos” that have burst onto the scene, giving people options other than New York City, San Francisco, or Boystown in Chicago. Here are a few of these up and coming gay neighborhoods […]