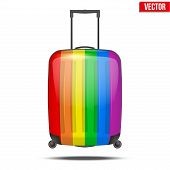 In the past, lists of top LGBT vacation spots or places to live were no surprise: cities like San Francisco, Seattle, and New York were in the top five over and over. But things have begun to change, and the 2016 LGBT vacation destination list contains some surprising cities. In a survey done by Gogobot, a number of cities that are considered second-tier have taken over the list, replacing the more well-known LGBT cities. Breaking Down the City List Atlanta […]

South Dakota isn’t one of the states a lot of people talk about—it’s not often in the news, and it is only really known to be the home of Mount Rushmore. However, there are many who call the state home, and there are those who may be considering a move to South Dakota. If you’re one of them, you probably want to know what the state’s take on LGBT rights are. You may be surprised about how liberal the state […] 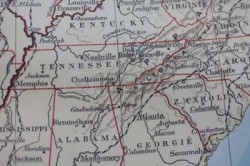 The Gayest Cities in the South

Thinking about moving to the south? While it’s true that many of the southern states do tend to be more conservative, and a number of them have made headlines with their anti-LGBT stance, there are some cities in the south that are very diverse and welcoming. The south can be beautiful, and if you’re a history buff, it’s full of fascinating places to visit. There are also a number of large corporations headquartered in cities like Atlanta and Miami, so […] 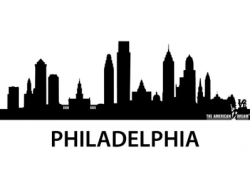 What Does Philadelphia Have to Offer?

Thinking about moving to Philadelphia?  The city has a lot to offer anyone, and it should come as no surprise that it’s very LGBT-welcoming.  After all, the city does share its name with one of the first major mainstream movies to discuss LGBT themes.  The City of Brotherly Love is a popular travel destination, but it’s also a popular place to move to.  With 1.5 million people, Philadelphia is a large city and is also quite liberal. LGBT Rights in […]