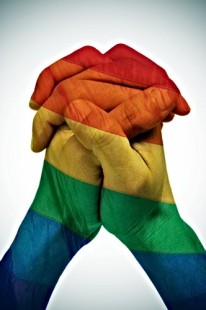 LGBT Young Adults and Seniors Move in Together

It might sound like the plot of a movie—a number of young 20-somethings move in with a bunch of senior citizens, but for a new housing complex being planned out in Hollywood, it will eventually be a reality. The Los Angeles LGBT Center has contributed $100 million dollars towards a new LGBT housing complex that will focus on the two most at-risk age groups of the LGBT community: those in their teens and early 20s and those who are over […] 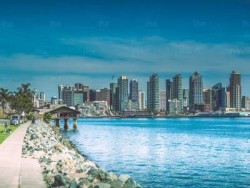 Thinking of moving to San Diego, Miami, Phoenix, or Seattle?  These are four fairly popular cities that many LGBT people move to.  While they’re not San Francisco or New York City in terms of the LGBT lifestyle, they also aren’t as expensive or as crowded.  But not all four of these cities have the same housing availability.  In fact, moving to a couple of them can be difficult if you’re looking to purchase a home, but have a fairly strict […]

Should You Consider a Move to Texas?

Texas is known by many in the LGBT community to be a very conservative state.  It’s where Lawrence v. Texas was decided, and it’s currently one of the few states where Obergefell v. Hodges was challenged following the Supreme Court’s ruling.  There are also few laws protecting LGBT citizens in some areas.  However, there are several cities that are very welcoming to LGBT people and have put protecting ordinances in place. Protections Currently, Texas does not have any statewide law […] 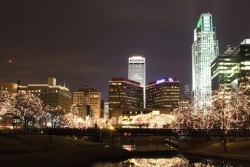 Is Omaha the Place for You?

Are you thinking about moving to Omaha, Nebraska?  If you are, you may have already contacted a gay or lesbian real estate agent there and started looking at properties.  Some people feel that Nebraska is a part of the Bible Belt and, thus, isn’t very welcoming to LGBT people.  It’s true that same-sex marriage wasn’t legal in the state until Obergefell v. Hodges, but it’s also true that the Attorney General of that state made an immediate announcement stating that […]