Are You Considering a Move to a LGBT Friendly Neighborhood?

When you’re working with a gay or lesbian realtor, they most likely know where all of the LGBT neighborhoods are.  But what if you don’t really want to live in a gay neighborhood?   One thing you and your realtor can do is look for signs that people in the area are allies or, in other cases, homophobic. Look for Bumper Stickers Check out the cars parks at other homes on the street.  Do you see any rainbow stickers or Human […] 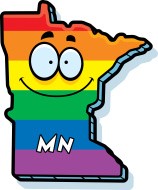 Being LGBT in Minnesota

Are you thinking about moving to Minnesota?  As any gay or lesbian realtor will tell you, the state is a nice, if somewhat chilly, place to live.  The winters can get very harsh, especially in the northern part of the state up by the Canadian border.  However, Minnesota has a lot going for it, and it has been a fairly welcoming place for members of the LGBT community. Same-Sex Activity Minnesota was originally formed under Wisconsin law, which included that […] 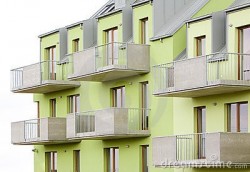 The LGBT Community and Court Precedents

Many people in the LGBT community have been watching the case in Rowan County, Kentucky.  Following the Supreme Court’s order that all same-sex marriage bans were unconstitutional, states began issuing marriage licenses to all same-sex couples.  However, Kim Davis, county clerk for Rowan County, refused.  After all was said and done, she was found to be in contempt of court for continuing to refuse to issue marriage licenses to anyone, even after a federal judge ordered her to.  Now Davis […] 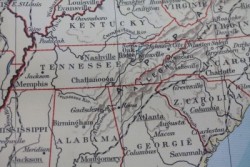 While LGBT people now have the right to marry in all 50 states, there are still plenty of places out there that are somewhat lacking in other rights.  While gay and lesbian realtors are sure to tell you about many of these issues, it’s up to you to decide if you want to move to one of these states or not.  Here are five states that you might want to avoid while looking for a new home or if your […]