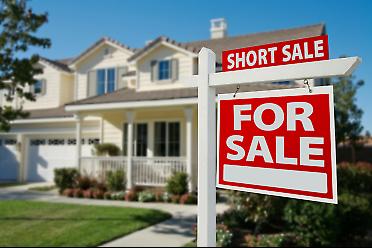 REOCON 2013: An update on short sale and REO trends

The nation turned a corner since entering a foreclosure crisis more than four years ago, analysts attending the 2013 REOCON Summit & Expo said Monday. Speaker Daren Blomquist, vice president of RealtyTrac, elaborated on 2012 short sale and REO trends when speaking to Realtors attending the conference in Dallas. Blomquist assured the crowd, saying “Our data does show that we’re past the [foreclosure] peak.” He then went on to reveal some startling statistics in regards to REO activity. More than […]

If you’re looking for big foreclosure deals, Florida may offer the most, according to a a new study by RealtyTrac. Palm Bay, Fla., topped its list of the best places to buy a foreclosure in 2013. Foreclosures accounted for nearly 24 percent of all sales in Palm Bay last year, and buyers tended to pay 28 percent less for a home in foreclosure than other homes. The following are the markets with the high number of foreclosures available and some […] 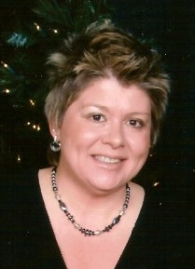 When you contact me, you’ll have instant access to my website, the best resource for searching for homes! A home is not a home because of its room dimensions or the color of the walls. It is about how you feel when you walk through the front door. And the way you can instantly envision your life unfolding there. This is about more than real estate. It is about your life and your dreams. Just like the B.J. identifies herself […]

Report: The States People Are Most Moving To, From

The place with the highest number of people moving in rather than leaving: Washington, D.C., according to a new report by the moving company United Van Lines. “Corporations have been steadily expanding in Washington, as more companies — especially defense contractors, banks, pharmaceuticals and health care providers — open branch offices to be closer to the federal government, which is the source of much of their revenues,” CNNMoney reports about the study. Here are the top five areas that had […]

In March, some of the nation’s largest home builders will band together to launch a multimillion-dollar campaign aimed at persuading potential buyers about the appeal of new homes, but the campaign is mostly targeted at first winning over the buyers’ real estate professionals. Eighty-four percent of 1,000 buyers recently surveyed say they are working with a real estate agent or expect to, according to a study by Chadwick Martin Bailey, a consumer research company. “That’s a statistic [builders] can’t ignore,” […] 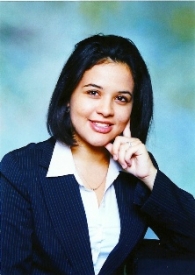 I have been a licensed real estate agent for 8 years, serving communities in California, Florida and now Virginia. As an Operations Specialist in the Navy, I was responsible for maintaining the Maritime picture and played a key role as an aid in navigating and information. My diverse background and experience allows me to provide my clients with the best in customer service. From our first meeting and beyond closing, I will be there for all of your real estate […] 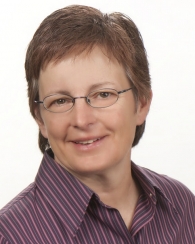 Columbia, MO is the home of the University of Missouri, Stephens College, and Columbia College. We are a small town with a great University spirit. There is a diversity of opportunities available to all who seek it. I moved to Columbia in 1993 from upstate New York and found it an enjoyable and welcoming place to live. We boast a stable and affordable real estate market with wide range of properties available to all. Situated between Kansas City and St. […] 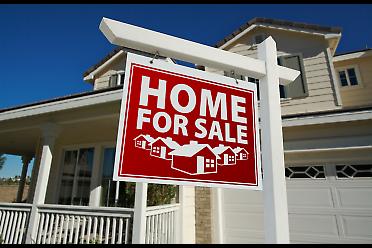 Home prices rose in 19 of the 20 U.S. cities studied by Standard & Poor’s for the S&P/Case-Shiller Home Price Indices, falling only in New York, for the 12-month period ending in November. The 20-city composite index rose 5.5% during the 12-month period, while the Case-Shiller’s 10-city composite index rose 4.5%. Bloomberg noted that November home prices grew the most in six years, suggesting a significant market turnaround in 2012. The recovering market of Phoenix experienced rapid price appreciation, with […]