Hello and Welcome! Thank you for stopping by. As a Agent partnered with Keller Williams Realty Las Vegas I am honored to be a part of such a progressive and supportive company. Along with all the education Keller Williams provides, I bring a background of customer service in the Spa/Salon industry, perfecting my communication and listening skills ~ I beleive a great relationship starts at the consultation level. Working with me you will have access to: •A proactive, helpful partner […]

Celebrities are increasingly finding that having a famous name doesn’t always help them sell real estate, even though those famous names may help them move movie or music tickets, perfumes, or other products. Several celebrities who have tried to sell their homes recently have had to reduce their asking prices or have found their big-priced homes linger on the market waiting for a buyer. In the last year, for example, actors like Goldie Hawn and Kurt Russell have had to reduce the […]

The housing recovery may be taking hold faster in luxury real estate. Several parts of the country are reporting bidding wars in wealthy pockets as buyers look to snag rising home prices and investors search for bargains. Property sales of $1 million and higher soared 7.2 percent in March compared to a year earlier, according to National Association of REALTORS®’ data. Paul Bishop, NAR’s vice president of research, told Bloomberg News that as the financial markets improve, demand for high-end […] 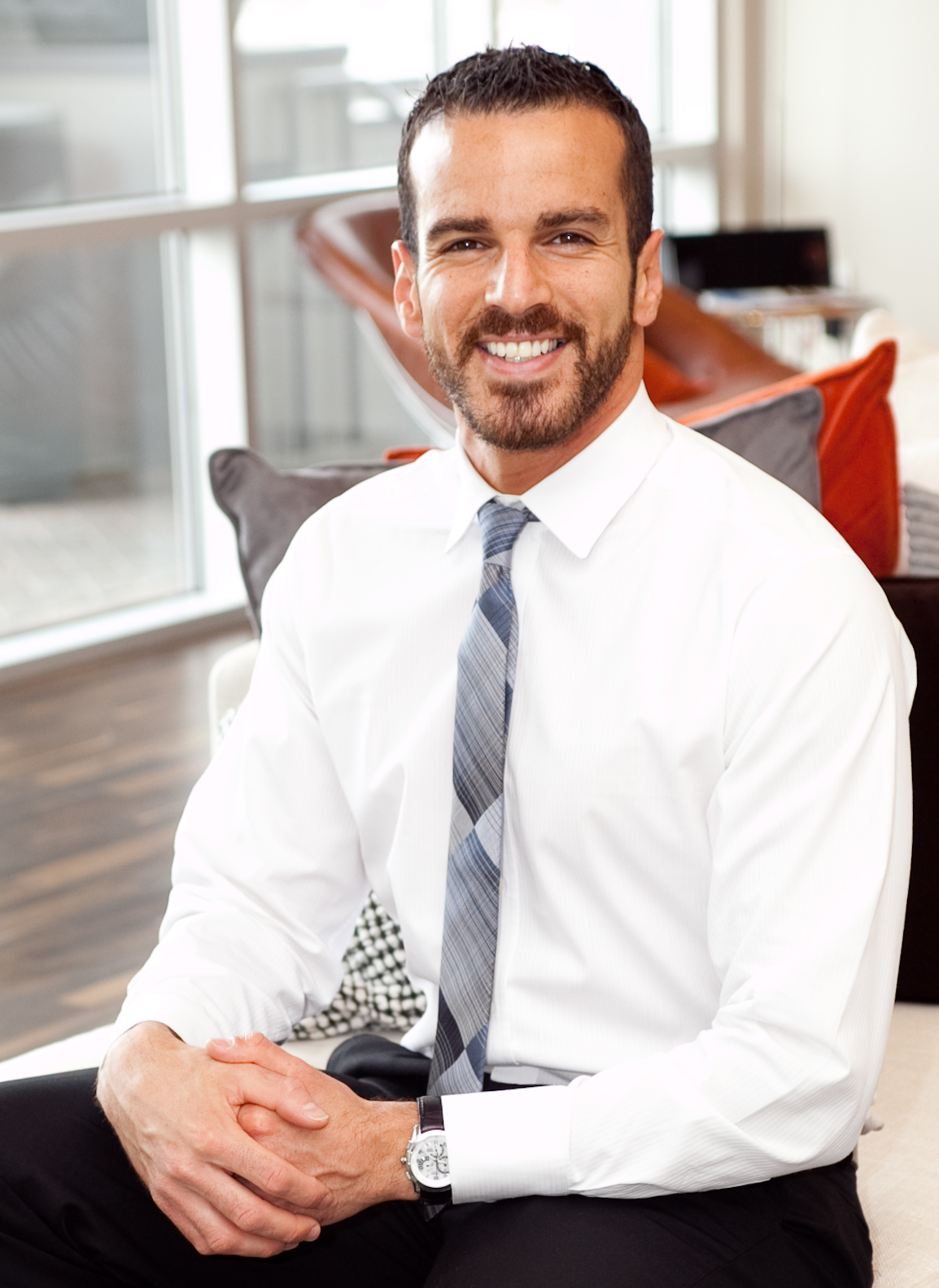 About Avi – Transplanted from Israel over ten years ago, I have called Las Vegas ‘home’ for the past decade. In that time, I have seen the dramatic growth and change that has impacted the southern Nevada market. Real Estate is my full time focus and you, as my client, will receive the level of dedicated service and guidance necessary in this constantly changing environment. My experience ranges from high-end to starter homes….short sales to foreclosures…buying to selling. This is […]

Pending home sales retrenched in April following three consecutive monthly gains, but are notably higher than a year ago, according to the National Association of REALTORS®. The Pending Home Sales Index, a forward-looking indicator based on contract signings, declined 5.5 percent to 95.5 from a downwardly revised 101.1 in March but is 14.4 percent above April 2011 when it was 83.5. The data reflect contracts but not closings. Lawrence Yun, NAR chief economist, said a one-month setback in light of […]

Short-Sale Process Expected to Speed Up in June

The short-sale process is expected to get shorter starting June 15. New guidelines issued under the Federal Housing Finance Agency will require Fannie Mae and Freddie Mac to give home buyers of short sales notice of their final decision within 60 days. The new guidelines also will require the mortgage giants to respond to initial short-sale requests within 30 days of receiving an offer from a potential buyer. The speedier process is expected to be a boost to the housing […] 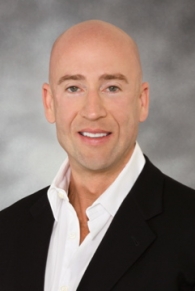 “Strength in Real Estate” With great experience in real estate as well as intimate local area knowledge, I work extensively to help buyers and sellers meet their real estate goals. As a listing agent in Orange county, my extensive marketing plan gives a homeowner the opportunity to get the maximum value for his/her property. For buyers, I help negotiate the best possible deal and search until I find the perfect property. Nothing satisfies me more than seeing the smiles that […]

Home ownership is getting more emotional than it used to be. A new survey by Coldwell Banker Real Estate finds that Americans are increasingly saying that the real value of home ownership is emotional, not financial. That marks a stark contrast from Americans’ perspectives on home ownership during the housing boom, in which they mostly viewed it as a financial venture. “Instead of taking things for granted, people are protective of their jobs, homes, and futures,” says Robi Ludwig, a […]

Thank you for taking a moment to consider me in your search for a Real Estate Professional ~ I am a native Californian having been born in Santa Monica. I lived in Orange County until I was 27 and split the next 20 years between Los Angeles and Long beach where I currently own a home with my husband Leo. I bring a broad base of experience to the table for you having been in and around the development and […]